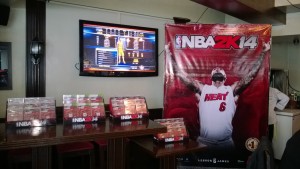 The NBA season has yet to start, but for gamers especially in a basketball-crazed country like the Philippines, it has already started. NBA 2k14 was officially released in the Philippine market last October 1.

This latest addition to the NBA 2k series features back-to-back NBA Champion and the current King of Basketball LeBron James as the cover athlete, who is also serving as the music curator of the game. 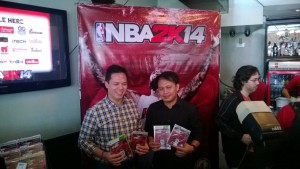 NBA 2k14 is being exclusively marketed by X-Play Online Games Inc., one of the country’s leading video game distributors, together with game publishing frontrunner 2K Sports and developed by Visual Concepts.

“It’s going to be bigger and better for 2K14. Fans will literally and figuratively be on their toes when they navigate through this exciting and definitely exhilarating game.” said Ron Aquino, General Manager of X-Play.

What to Expect at the RAGNAROK Online Gravity Game Hub at CONQUEST FESTIVAL?