The Mi Pop-Up Store at the Upper Ground Floor of SM Megaball Building B continues to be a huge success – and that’s only two days in.

According to a Mi representative, some people have been lining up outside the mall as early as 6 am during opening day (October 23) just to be the first to get freebies and to indulge in the Mi experience. 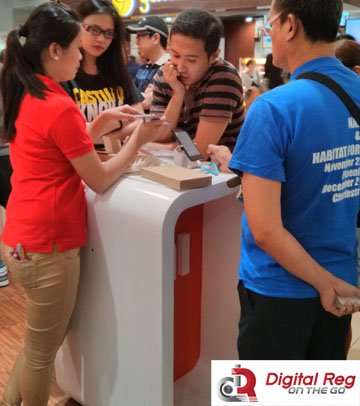 The Mi Pop-Up Store is Xiaomi Philippine’s answer to the clamor of fans who wish to try their devices first-hand. Featured in it are the Mi 3 and the RedMi 1S, as well as an array of accessories.

The Mi 3 is company’s high-end phone that’s currently available locally. It has a height of 144mm, width of 73.6mm, and depth of 8.1mm. Its full HD 1080p LCD touch display stretches at 5 inches, beneath which runs a 2.3GHz quad-core Qualcomm Snapdragon 800 827 4AB processor with an Adreno 330 GPU, 12GB of RAM, and 16GB flash memory. The rear camera is a 13MP affair with dual LED flash, while the front-facing camera snaps at 2MP.

Both run on Android 4.3 KitKat that’s skinned with the clean interface of Xiaomi’s homegrown MIUI. The Mi 3 goes for Php10,599 while the RedMi 1S costs Php5,999. 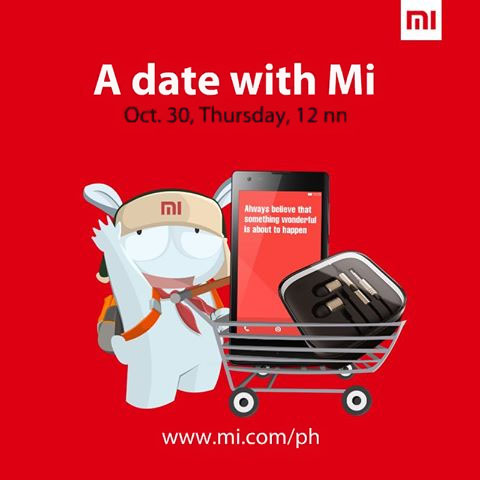 There’s still no news on whether the Mi Pop-Up Store will appear in other locations, or if Xiaomi will be releasing the much-coveted Mi 4 in the Philippines any time soon. However, Mi will be having another Redmi-Letter Day on Lazada on October 30, Thursday at 12 noon, so be sure to watch out for that.

The Mi Pop-Up Store will be up until Wednesday, October 29.